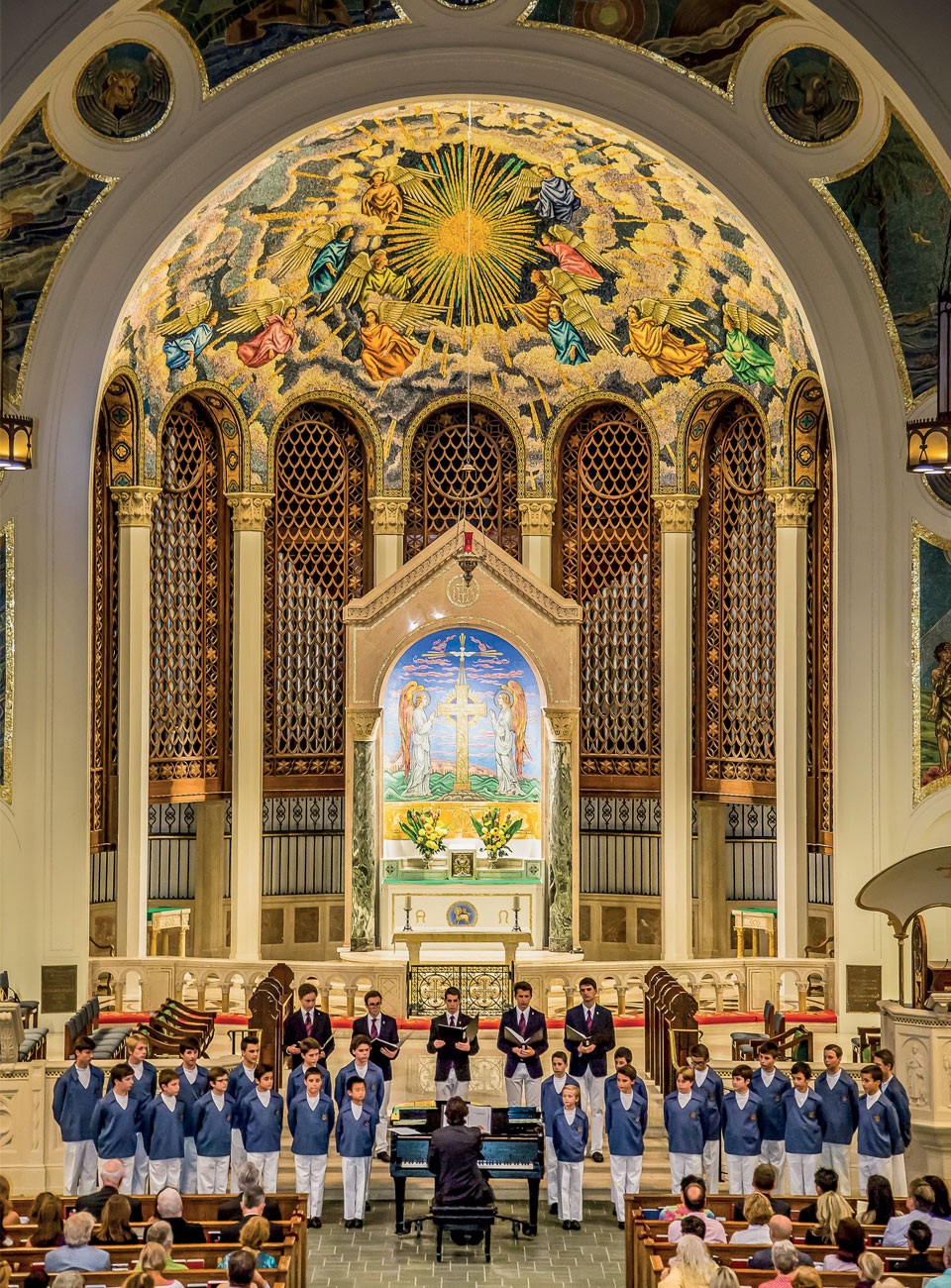 Founded in 1974 as a part of Monaco Cathedral Choir, and placed under the High Patronage H.S.H. Prince Albert II, Monaco Boys Choir contribute to showcase the Principality’s historic association with culture and the performing arts. 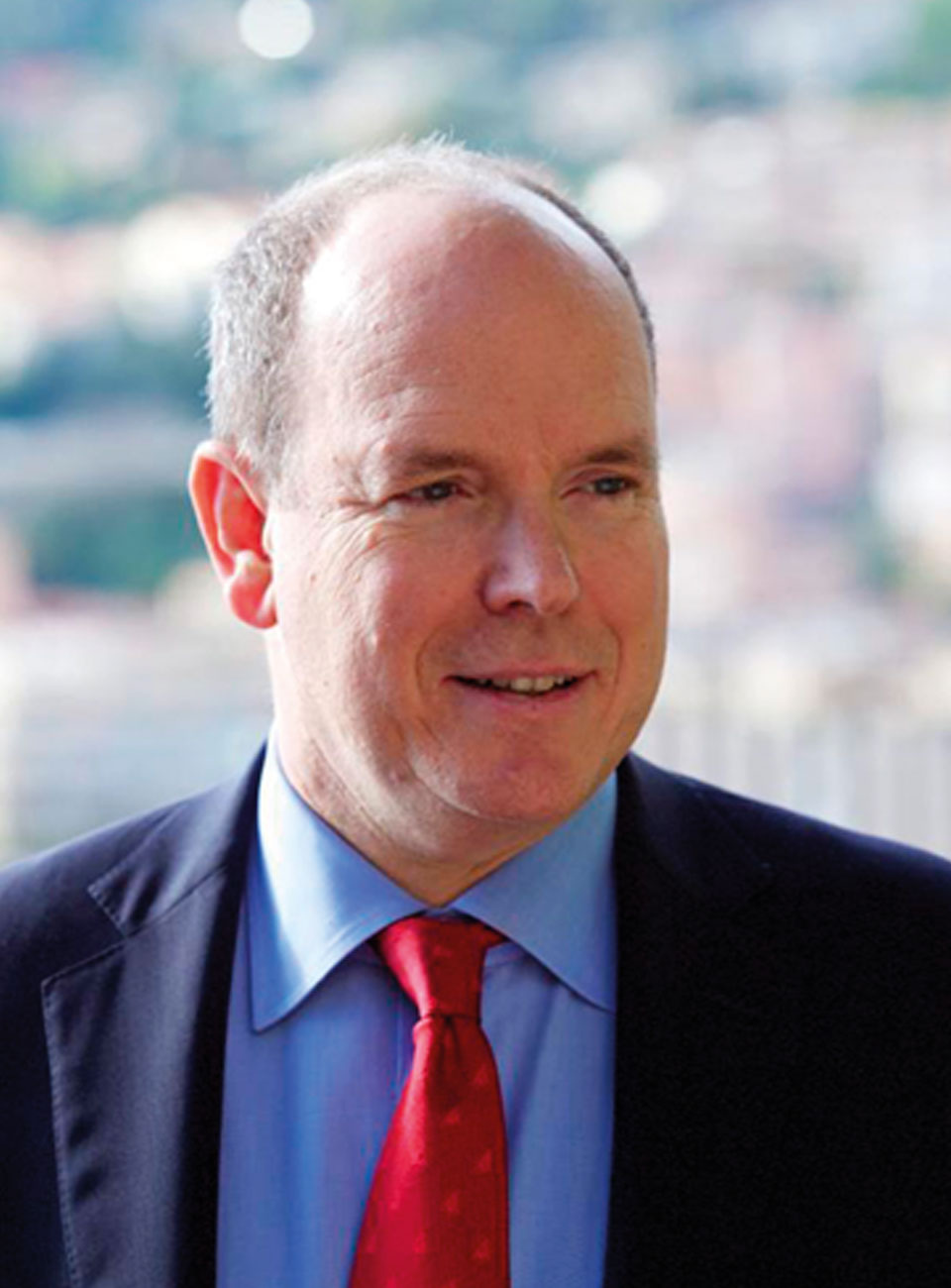 Message from
H.S.H the Prince
Albert II
of Monaco

The activities of these little ambassadors of Monaco deserve all of my support, and I commend them for their commitment and their career.
Their merit is praiseworthy and so is the enthusiasm they show under the guidance of Mr Pierre Debat, himself gifted ... 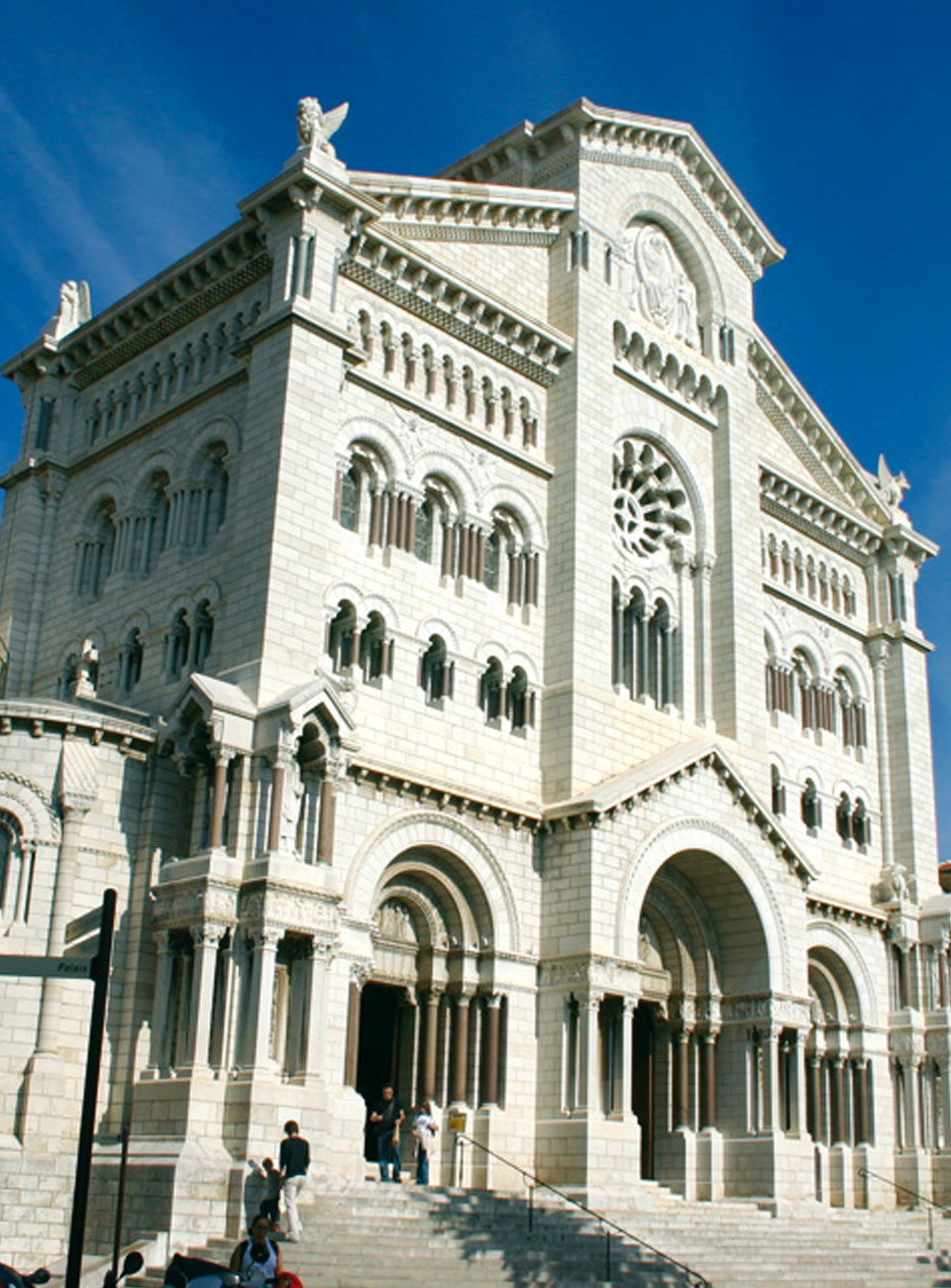 
See all the upcoming dates

The award-winning troupe was founded in 1974 by H.S.H. Prince Rainier III to showcase the Principality’s historic association with culture and the performing arts. It is a part of the Monaco Cathedral Choir, founded in 1904, and is composed of 25 boys from ages 9 to 16. The Monaco Boys Choir, especially popular for their unusual repertoire of works written for children, have visited more than 40 nations around the world.
Under the patronage of H.S.H. the Prince of Monaco, the Monaco Boys Choir, through the generous support of the Monégasque government, is able to donate its talents to concerts organized on behalf of humanitarian associations throughout the world.